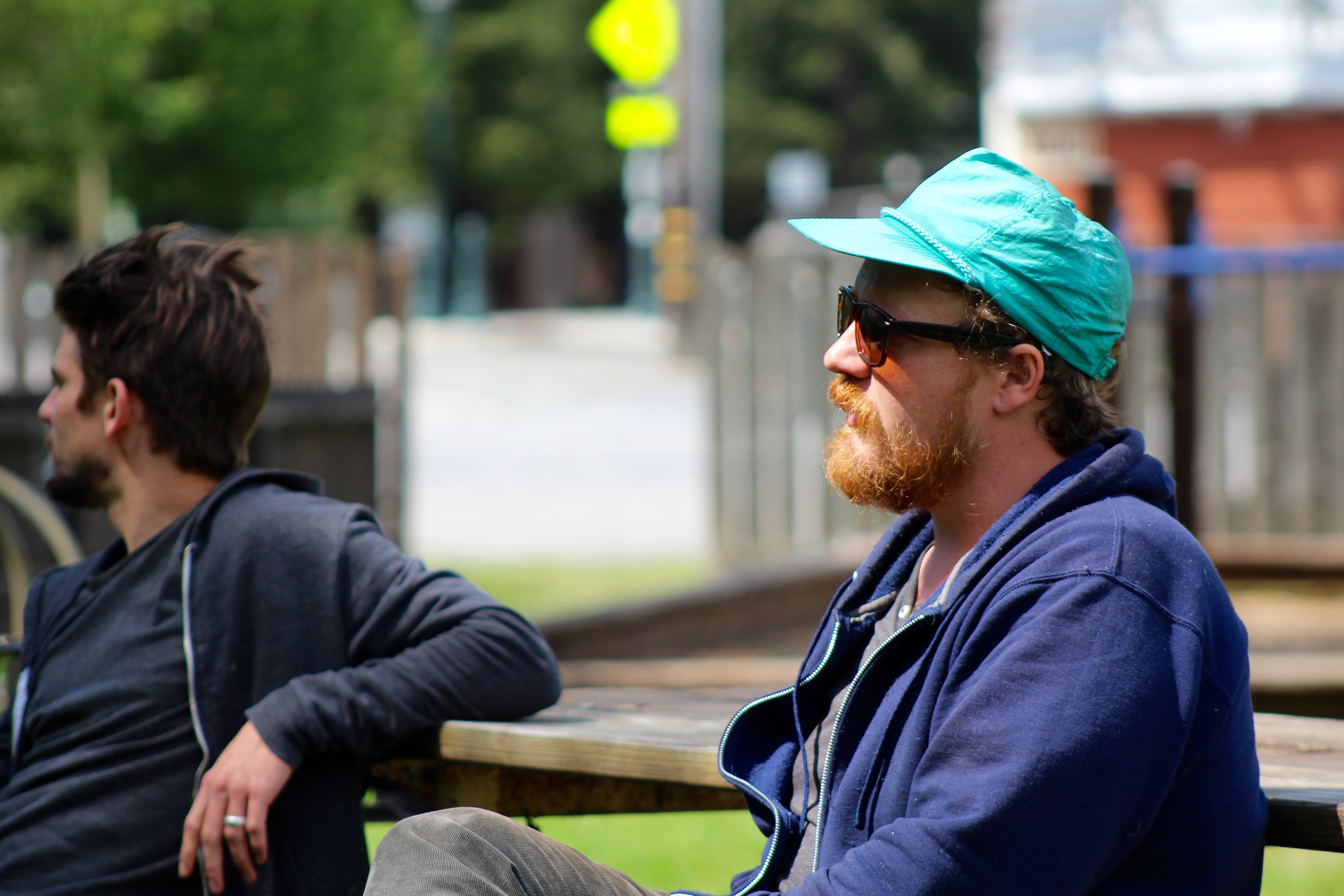 He shared with us how to truly enjoy a “silver day.” | Photo: Camilla Pereira

A tucked away park with spindling trees splotched us with temporary colors of shade below. A lazy breeze settled over twitching grass stalks as a story was being told. Michael Nau paused mid-tale and removed his weathered, teal-colored baseball cap to scratch his head. Adjusting the cap back on his head, Nau finished his humorous story about a soured, car rental experience. His joviality lit up that small, desolate park, allowing our teeth to tan in the sun and forget the worries that weigh down our everyday redundancies.

Off to the west, the reddening sun was beginning to subside. We knew it was time to head over to Twin Oaks Roadhouse so Nau could set up his gear. It was time to witness the magic.

“He spent the rest of the night connecting with his fans in Penngrove, sharing with them what he had shared with us all day; good vibes.” 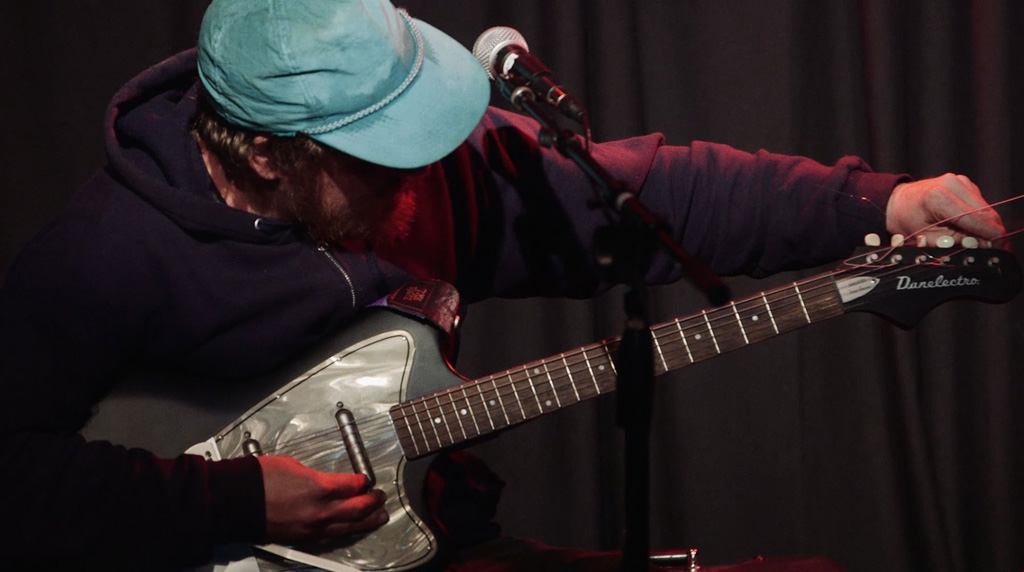 It was time to witness the magic.

The warm, lodge-like atmosphere of Twin Oaks Roadhouse was more than inviting. Locally brewed goods were sipped as time passed through the dreary little town. Cosmic little flickers sparkled in the confinements of vintage bulbs — each strung up and splayed out across the Roadhouse’s patio.

After Nau stunned the audience with his mysticism, he packed up his guitar, slung his army green book bag around his shoulder, and joined the conviviality; quickly blending into the crowd that he just left in awe only moments before. He spent the rest of the night connecting with fans — sharing with them what he had shared with us all day; good vibes.

“Those who came as strangers, left as friends.”

That distant 2016 evening still remains one of those unmatched moments–a moment we will forever hold close in our hearts. His elegant songwriting danced alongside ear-tickling chords, and all of us in that small space—crammed full of people—sat in silenced awe as Nau played his story through soothing sounds. This man was a teacher, and through his song, he not only connected the audience with his music but he connected the audience to each other. Those who came as strangers left as friends, and it was all thanks to Nau’s extraordinary knack for nudging minds with healing jams.

As Michael Nau groupies–WE LOVE YOU MICHAEL!!! <3–we at The Frontier Room highly enjoyed stepping back to this moment. We share such glorious memories to celebrate one of our favorite artists and the release of his new album, Michael Nau & The Mighty Thread. It’s good to know that our friend is still out there…